When Ron Bowes of Skull Security created a publicly available 2.8GB torrent download last week including 100 million Facebook profiles, in some cases containing sensitive information like phone numbers and email addresses, the "hacker" (as he was reported in some headlines, despite using only a Web crawling program) wanted to make a point: at least one in five of Facebook's 500 million users might be sharing more data than they intended.

In terms of location-based services, the potential for privacy holes seems to skyrocket. Over-sharing of location data by a growing mass of users could result in risky consequences, say some privacy advocates, and, as Bowes demonstrated last week, we could ourselves be paving the way for those dangers.

As it turns out, more and more users are definitely growing accustomed to sharing information about their location.

Just about two in five social network users who own a mobile device with Web capability use geolocation, according to a survey by security software company Webroot and report by research analysis publisher eMarketer. Nearly 20% said they report their location to friends at least once daily and over 15% said they check-in to their location at least once daily. Naturally, those statistics jumped to 24.5% and 17%, respectively, for younger adults ages 18 to 29.

If this is only the dawn of location apps like Google Latitude, Foursquare, Gowalla, and geolocation posts and tweets on Google Buzz and Twitter, then how many users will be comfortable posting their locations in five or ten years? I'd venture to guess most of them.

While respondents certainly echoed some experts in their worries about the evaporation of privacy, the majority of those concerned were in older age brackets.

Ideally, location-based services would operate under terms outlined brilliantly by the Electronic Frontier Foundation (EFF) in a 2009 posting entitled, On Locational Privacy, and How to Avoid Losing It Forever. The EFF suggests the use of advanced cryptography techniques to ensure that a user's data never gets stored permanently, maintaining user privacy without eliminating the incalculable benefits of location apps. 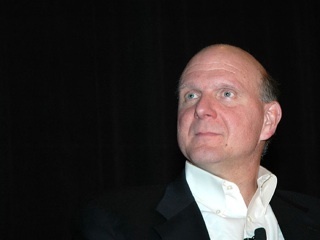 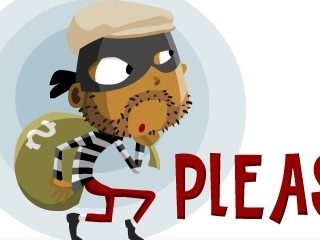