GameStop, the world's largest brick-and-mortar video game retailer, announced on Tuesday that it has acquired Kongregate, one of the Web's prime social gaming sites.

Terms of the deal were not disclosed, but Kongregate will become a wholly-owned subsidiary of GameStop. The gaming site will keep its office in San Francisco.

The purchase "is intended to hasten the transformation of GameStop's website from a purely e-commerce site to a gaming platform," said Wedbush Morgan analyst Michael Pachter in a note to investors.

Launched in 2007, Kongregate was founded by brother and sister Jim and Emily Greer and had received $9 million in financial backing from Greylock Partners, Bezos Expeditions, and a group of angel investors led by Reid Hoffman.

These days, the site sees over 10 million monthly unique visitors playing its 30,000 free Flash games more than 23 million hours each month. While games on the site are free to play, Kongregate pulls in revenue through advertising and microtransaction sales of in-game virtual goods, which the company shares with the more than 8,500 developers uploading games to the site.

Kongregate even employs its own virtual currency, called kreds, which users can purchase to unlock bonus features in games.

The Flash game site likely reached great success by being much more than just a Flash game site. Letting developers upload games to the site opens the door to infinite gaming experiences, and that's just the beginning. Kongregate also offers a fully fleshed out social community and platform, including achievements, profiles, chat, messaging, and forums. 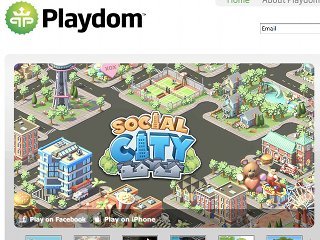 An in-depth report on Playdom's financials 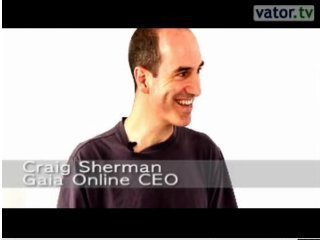 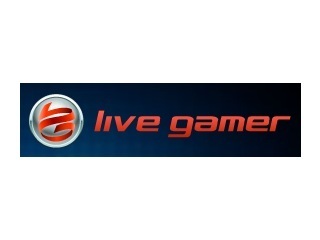