Symform, provider of online data storage in the cloud for small businesses, has raised a $4 million financing round led by Longworth Venture Partners with participation from OVP, Symform's original venture capital investor.

As part of the deal, Longworth’s Nilanjana Bhowmik will join Symform’s board of directors.

The latest funding round closes just a couple days after the company announced the general availability of version 2.0 of the Symform Cooperative Storage Cloud, Symform's primary product.

The Symform Cooperative Storage Cloud combines disaster recovery, data security, and distributed networking in an all-in-one package predicated upon the fact that any business with digitally stored customer records (or any other data) should probably have a backup plan in case something ever happens to that data.

“Symform’s unique cloud storage technology puts premium value on commodity hardware residing in millions of business locations worldwide while giving IT resellers a ‘must have’ offering for their SMB customers,” said Bhowmik. “We love Symform’s disruptive market position and we’re confident in its future success.”

Symform claims its product is ten times cheaper and ten times faster than any other online storage service.

The Seattle, WA-based company plans to use its new funding to continue expanding its product globally. With almost 1,000 reseller partners in North America, Europe, and Asia, Symform believes it can penetrate the market deeply enough to double its own growth in 2010. 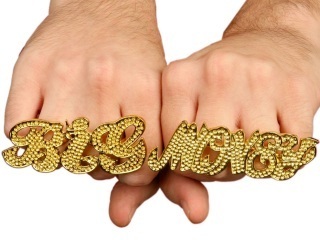 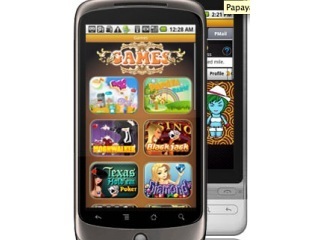