RockYou, a social networking developer of apps and ad widgets, has raised a $10 million Series E round of funding from SoftBank and has acquired a majority stake in its joint venture, RockYou Asia.

RockYou plans to use the extra funding to continue partnering with game developers across Asia, monetizing, licensing, and publishing games globally.

“We’ve always been very excited about the Asia market and believe that the market for social applications will really heat up in the coming months,” said Jia Shen, founder of RockYou. “With the further alignment between RockYou and RockYou Asia we can have an increasingly significant impact on the Asia social gaming market and further engage the world through social media.”

RockYou Asia has already met with great success in Japan, Korea, and China, according to the company.

The funding news follows quickly on news that SoftBank, one of RockYou's primary investors, is close to announcing a deal with Zynga to ease the massively popular social gaming startup into the Asian market. Zynga lately has taken multiple steps to diversify its business, and an international expansion would also greatly benefit the company, already estimated to be worth upwards of $5 billion. 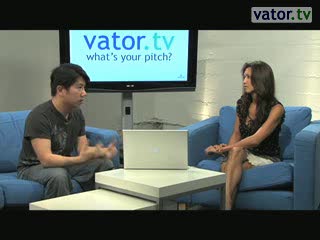