(Note: This mini-documentary was originally posted in April 2010. But we wanted to highlight it again because we thought it was so cool.)

I've been a fan of Smule since the company launched Ocarina for the iPhone.  In case you're not familiar with the app, basically it makes use of the iPhone's touchscreen and microphone to simulate the experience of playing an actual ocarina.

Since then, the Palo Alto-based startup launched several other apps including Leaf Trombone and the wildly entertaining, I Am T-Pain, which let's you sing into your phone and modulates your voice with Auto-Tune to sound like, well, T-Pain.   Most recently, Smule launched its first application for the iPad called Magic Piano.

The company has a firm belief that the iPhone and the new iPad can be used as musical instruments.  But beyond taking advantage of the human interaction interfaces offered by these devices, Smule extends their applications to what it calls its Sonic Network, which enables users to interact with one another through the applications.  For example, on Smule's new Magic Piano, users can duet with one another, or on I Am T-Pain, users can record their karaoke-like tracks and send them straight to their Facebook walls to share with their friends.  Smule is definitely playing a major role in evolving our traditional notions of music.

Smule's business model is quite simple to understand.  Build great apps and sell them.  The startup has raised a total of $13.5 million to build some of the iPhone's top selling and most classic apps to date.

With all that in mind, I visited Smule's office not too long ago and was able to film a bunch of great interviews and footage of how the startup operates, the founders' takes on the future of electronic music, stories about the making of their apps and a lot more.

This segment of Startup Sessions gives you a tour of Smule's headquarters, introduces you to some unforgettable characters, and gives you a pretty good, and humorous idea of what its startup culture is like.  Keep an eye open for a few more parts to this Startup Sessions segment featuring Smule.

If you like this video, we can produce one for you. See VatorProductions. 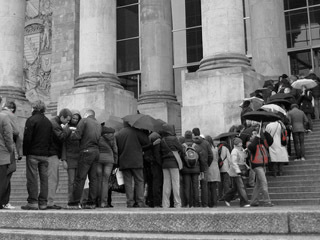 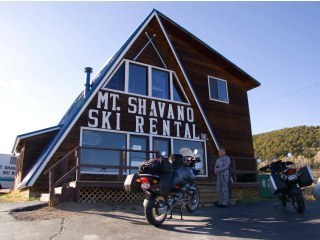