5 Most Interesting VC Predictions for 2010

Of all the prognostications flying around, these five claims provide decent food for thought

You don’t have to go far to find reems of predictions for the coming year. The trick is to pick out the ones that aren't too obvious or vague. After scouring way too many top 10 lists, here are my favorite predictions for the venture capital world in 2010.


1. Apple’s App Store loses ground
“Other app stores will begin to catch up with Apple's lead, and eventually the business model may evolve away from a closed store-front system and into a direct-to-consumer model, copying Web-app world”
- Lightspeed Venture Partners

This one’s interesting considering that from November to December, Apple’s App store beat Android’s not only in absolute numbers but also in growth. LSVP expects a reversal of that trend—not unlikely once the Nexus One launches.

While everyone expects several firms to go away, the question of where former VCs will go is up in the air. Christine thinks that many will morph into quasi-angels—not a bad guess as capital becomes scarcer and innovation becomes cheaper.


3. Very bad 10-year return numbers will be released
“2010 will be another difficult year for the US venture capital industry as the consolidation of our industry continues and very bad 10yr return numbers are released.”
– Bob Pavey, Morgenthaler Ventures

Most folks in the Valley feel nothing could be worse than 2009. While it’s true that exit markets will open back up, that doesn’t mean LPs will look more kindly on VC firms. The industry will continue to shrink, Bob reminds us, and there will be even more reason to beat up on VCs as the bubble starts to slip out of ten-year return numbers.


4. That Ad-Money Deluge will finally happen
“Brand advertising starts to move online, boosting premium display, video and social media. […] Big brand advertisers who will not see transactions consummated online, from Consumer Packaged Goods to Quick Service Restaurants to Big Box Retailers, are spending tens and even hundreds of millions on digital media. This money is starting to flow to publishers and networks with premium display inventory that truly understand the needs of brand advertisers.”
- Jeremey Liew

This is interesting because it contradicts former IAB chief Peter Horan’s view that the big ad-money will not flow online, but will instead go to the advertisers’ bottom line—ie, web media properties will never see it. In 2009, pundits shoveled dirt on ad-based business models and virtual goods became the new monetization panacea. The WSJ and Big Media have all but conceded this and returned to charging readers for content, rather than waiting for the ad money to come. If Liew’s right, that move might be somewhat premature.

If that’s true, it would hurt. VCs are saying the global footprint is increasingly necessary to raise funds from LPs, some are looking to the country to escape asphyxiating tax legislation, and China is, ya know, a big market. 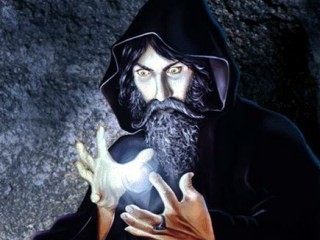 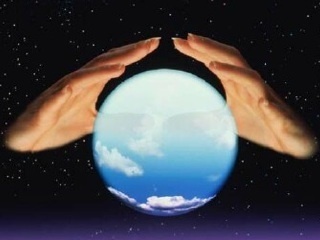 VC Predictions from the NVCA