oneforty, a directory for finding, rating, collecting, and sharing the universe of Twitter tools and software out there, has just raised $1.6 million in Series A funding, according to an SEC filing. Because the filing listed a higher offering amount than $1.6 million, the company could possibly secure extra funds in the coming weeks. This latest round, led by Flybridge Capital Partners, reiterates what some may have thought when oneforty was the first TechStars Boston company to raise seed funding: this company has something going for it.

Founded in March 2009, oneforty now lists over 2,000 Twitter apps which it organizes by category (Analytics, Games, Shopping, etc.) or platform (Android, Linux, Wordpress, etc.). Additionally, the Brighton, MA-based startup ranks apps by popularity, determined by feedback from the site's users and the Web.

Right now, for example, the front page of oneforty prominently displays a "collection of must-have apps to get the most out of Twitter," the top ten most popular apps, and five of the newest apps available now.

As of now, oneforty makes revenues via partnerships with paid apps on the iPhone. If the site becomes popular enough, "featured app" spots on the home page could bring in even larger revenue for the small startup. 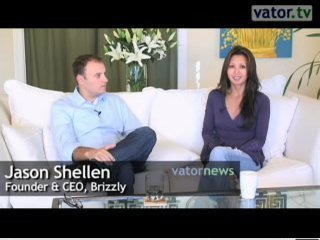 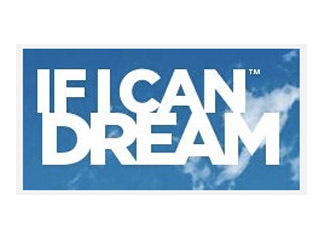 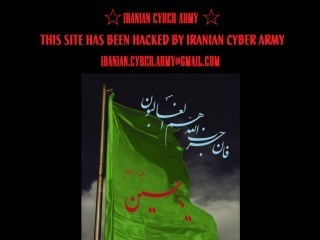