Set to spur a flurry of innovation, PayPal will be opening its platform up to third-party developers so that anyone can tweak the e-commerce business' software for their own payment app ideas.

"In just two weeks, PayPal will be the first global online payment service to open its platform to everyone," said PayPal president Scott Thompson yesterday at the Web 2.0 Summit in San Francisco. "We’ll be releasing APIs that will allow anyone in the industry to create new ways to reinvent the $30 trillion payments industry." 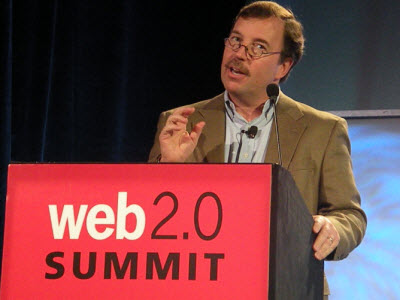 A concept video shown at the event demonstrated how, just around the corner, people could be purchasing tickets directly from advertising on the street or buying groceries through a refrigerator when food stuffs are running low at home.

According to Thompson, the eBay-owned transaction company is already working alongside industry specialists to make many of their seemingly far-fetched ideas come to life. Apparently, electronics manufacturers and software developers are just as excited about the possibilities as is PayPal.

When the open platform launches on November 3, however, dreams of interactive display ads on the street and intelligent appliances will still be a long ways off.

As Thompson asserted, we should sooner expect to see PayPal-based payment apps cropping up on smartphones and social networks.

In fact, PayPal's decision to open its platform was influenced a great deal by social networking giant Facebook's successfully open platform, where tons of developers have created even greater numbers of apps and games, some even pulling in revenue.

Still, where many Web sites and services have expanded over the past few years to give more power to the many (Thompson cites Facebook and Twitter for communcation, YouTube for entertainment, and eBay and Amazon for commerce), payment software and applications have been stuck in a rut, according to the president of PayPal: "Payment innovation needs to move from a few big entities to the hands of many. There are literally millions of people who want to bring it, but they need a way to get paid to monetize these concepts. So I’m proud to announce a developer network." 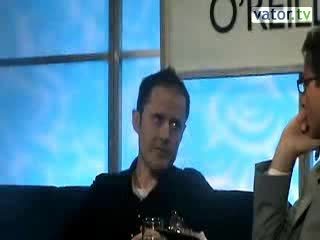 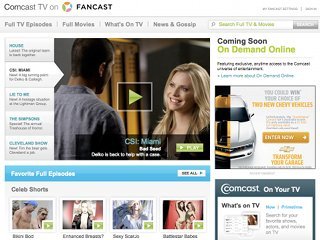 Comcast's video on demand, on steroids