Stock audio community AudioMicro has announced that, starting today, users can now download more than 13,000 record label-produced music tracks from its online library. Called "The Premium Collection," this new stash of sounds has previously only been available for major television networks and feature film producers.

"The Premium Collection is a big step forward for us," said AudioMicro Founder Ryan Born. "In addition to our superb collection of user-generated content, we can now deliver, on-demand, thousands of production music tracks created by one of the world's most respected record labels. Our users will be excited by the unprecedented quality, size and scope of this collection."

This is the first massive addition to AudioMicro's collection since the summer, when AudioMicro made a deal with The Hollywood Edge, adding to its library over 55,000 sounds that have been used in films like Kill Bill, Braveheart, and The Fast and the Furious. The site now hosts over 150,000 audio tracks.

AudioMicro isn't just about delivering big-name-produced sounds to the rest of us, though. A stock audio community, the Los Angeles-based startup is trying to be a place where anybody musically-inclined--composers, publishers, songwriters, musicians, independent bands, sound designers, audio engineers--can put their audio tracks up for sale.

Users in need of sounds for creative projects then download these tracks for as little as $2/minute for music or $1/minute for sounds. Subscription packages are highly affordable, starting at $9/month. Downloaded sounds can be used for websites, short online films, iPhone apps, local television, flash animations, Facebook games, PowerPoint presentations, and any projects with budgets under $50,000.

AudioMicro, as the provider of the platform, then splits the revenue with the original creator.

With this new addition of quality sound files and a whole bunch of site updates (advanced search features, customizable favorite lists, embeddable tracks, and one-click Twitter sharing), AudioMicro has bolstered its community once again, giving all its members good reason to come back for more. 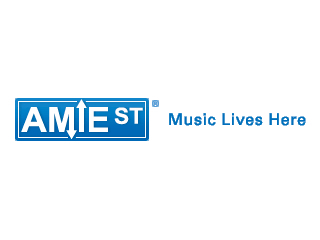 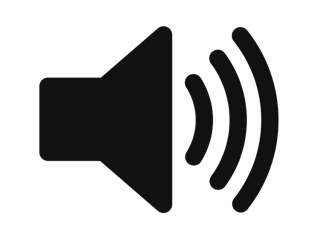 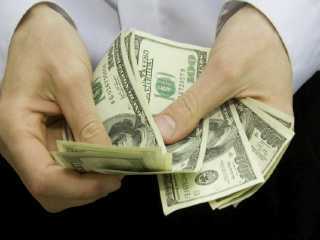