Amie Street, not just another online digital music store, has raised a $3.9 million Series B round of funding. Deep Fork Capital led the round; the other investors have not been revealed yet.

Nearly two years passed since Amie Street announced a Series A round of financing, led by Amazon. Though Amazon was not hugely involved this time around, it still has a stake in this young music store.

The one attribute that makes Amie Street unique is its music pricing model. Instead of charging a flat rate, like Apple does in the iTunes Store, and instead of charging for regular subscription, as Rhapsody does, Amie Street lets its community decide what the music is worth. That is, songs available on the site begin priced next to nothing  (perhaps even free), but the more users that purchase the song, the higher its cost goes.

By dynamically adjusting the cost of music, Amie Street believes the most popular music will be listed at a fair price (comparable to other stores), while newer and unknown music, listed at lower prices, will draw more interested users.

Though the site has for a long time only hosted independent artists and labels, Sony Music joined the store just two weeks ago. Predictably, however, Sony refused to join the pricing experiment, opting to have its music listed at the standard fixed tiers of 69 cents, 99 cents, and $1.29/song.

As one would expect from the site's overall pricing model, Amie Street is not just a place for purchasing music, but also it serves as a music community. On the "Community Recommendations" page, for example, users can share their discoveries with other users, in a similar fashion to Blip.fm, which has been described as the Twitter for music.

Similarly, with their songs listed cheaply, unknown artists may be drawn to Amie Street by the possibility that their songs could go viral, eventually rising in price and bringing in profit for the artist. One major complaint about the iTunes Store has been the difficulty for new and unknown artists to get discovered. Amie Street may solve this problem.

Amie Street could have something going with its dynamically-priced music store, but it's hard to tell in a market so heavily concentrated with music stores of all varieties and styles. It will be interesting to see whether the future sees a broadening of that landscape, so that certain stores fill certain niches, or whether one of the many will eventually dominate. 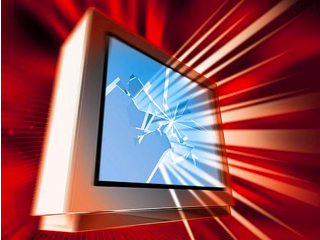 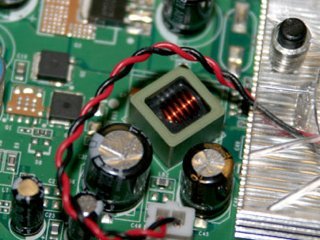