Don't hide your failures. Wear them as a badge of honor

Barack Obama said this in his "back to school speech":

That's so true. It took me a while to learn that lesson.

When I first started out in the venture capital business, I was afraid to make a mistake. Once I started investing and taking board seats myself, I worked super hard to avoid losing money. I went for almost a decade without making a losing investment.

But then in the aftermath of the internet bubble, the wheels came off of the bus. We wrote off close to twenty investments in the span of two years from late 2000 to late 2002. It was devastating on many levels.

But when I look back on my career, it is not the successes that I think back on most. It is the failures, and particularly those two years when everything that could go wrong did go wrong.

When Brad and I started Union Square Ventures in 2003, we laid out a roadmap for what kind of firm we wanted to create, what kind of investments we'd make, and how we thought the Internet was going to evolve. That work was largely a result of the lessons we both had learned in the aftermath of the bubble.

I think embracing failure is one of the things that makes this country such a great place to do business in. In many parts of the world, if you fail once, you are done. People won't touch you with a ten foot pole. But here in the US, it's almost a badge of honor. And our President explains why.

When we met with entrepreneurs, I'm always interested in their failures. And most people have them, you just have to dig a bit to find them. If someone has failed and taken the time to learn from it, I think that's a big positive. It makes us even more excited to back them the next time.

So don't hide your failures. Wear them as a badge of honor. And most of all, learn from them. 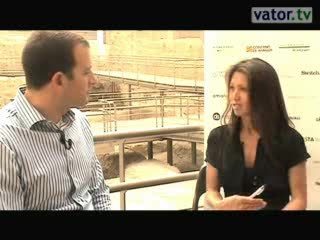 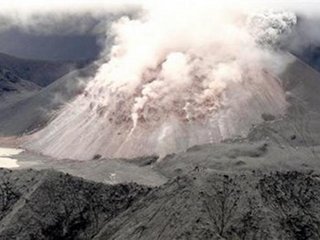 Launching businesses from ashes of failure