Either Twitter predicts an increasing amount of legal fights in its future as it continues to grow in popularity, or the San Francisco-based startup is just playing it safe.

Alexander Macgillivray, former Google deputy general counsel for products and intellectual property, has been hired as Twitter’s new general counsel, as reported by the New York Times over the weekend.

After working at Silicon Valley law firm Wilson Sonsini Goodrich & Rosati, Macgillivray moved on to represent Google in lawsuits concerned with Google products like Web Search and Google Scholar, among others.

In a post on his blog, titled “On Leaving Google,” Macgillivray describes his experience first by praising his fellow employees: “The people at Google are phenomenal.” He then goes on to describe the “fascinating” work he did at Google, including the famous refusal to hand over search query information to the Supreme Court and the ongoing case over whether books shared on Google Books constitute fair use.

If events over the past couple weeks signal what Macgillivray has to look forward to at Twitter, he should be kept busy.

St. Louis Cardinals Tony La Russa was seeking “unspecified damages” from Twitter last month, claiming a page falsely using his name caused him “significant emotional distress [and] damage to reputation,” according to the St. Louis Post-Dispatch. Twitter took care of the false account, as it usually does, and La Russa dropped the charges last week without any settlement. Twitter is working on a Verified Account feature now to prevent this kind of thing in the future.

Still, in the same week that the baseball manager dropped his charges, Twitter hit headlines again with news that Los Angeles-based non-profit medical-marijuana dispensary Artists Collective was utilizing it, along with other social networking sites Facebook and MySpace, to advertise their sales: “Love for our members. Brownies on sale for $5. All new patients get a free brownie. While supplies last.” While Facebook took swift action against the weed sellers, the Collective seems to be doing fine on Twitter (where they’re perpetually posting a petition against Facebook). Medical marijuana is legal to sell in California, but federal law prohibits it. Depending on how Obama’s administration addresses this incongruence in laws, Twitter’s newest attorney could possibly be forced to address this issue.

On top of everything, this latest hiring news arrives in the same weekend that Google revealed a bit of an obsession with Twitter. As of now, the giant company has over 45 Twitter accounts setup for the purpose of tweeting about updates to Google software, developers’ news, and more. And while some are going so far as to argue that Google should outright purchase Twitter since it finds the social networking search engine so powerful, not even rumors of the sort have surfaced.

Still, both of these bits of news evidence some kind of awkward relationship blooming between the massive tech giant and the teeny social startup. 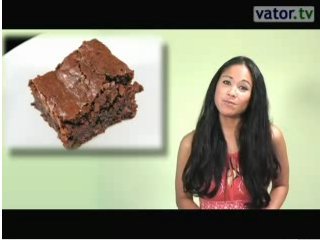 What Am I Missy? Episode 26 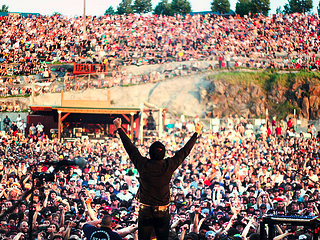