Are you the next billionaire?

Reena Jadhav, CEO nuResume, interviewed Nat Goldhaber, Venture Capitalist, in between drinks to hear his tips for Survival 2010 and predictions for 2009.

Nat was inspiring enough that I came home and put in a couple more hours of work. He believes this is the time for billionaires, not millionaires, to be born. As he puts it, there are so many great opportunities - find the right opportunity, and create something that everybody wants and needs but doesn't exist ,and you're on your way to becoming the next billionaire.

Less inspirational but insightful is his prediction that Series B rounds will disappear in 2009. (See: There's no such thing as a "B" round.)

Angel stage companies that are "great" = have a great idea + great technology + great team will get funded. Mediocre companies will not. He defines "mediocre" as companies following the trend as opposed to creating a new space or new trend. Series C stage companies looking for expansion capital will also get funded. But not companies in between. So, his recommendation is to raise as much Series A as possible, regardless of the price.

His predictions are just as dire as what we're hearing elsewhere. A continuing decline through 2009 including a further drop in real estate prices. But do watch the video to hear his colorful views on Obama, the opportunity for the new administration to get us out of this recession and Hillary's new gig.

Read more from our "Survival 2010" series

Get to profitability now

Is this why you're not getting funded?

The upside of fear, uncertainty and doubt 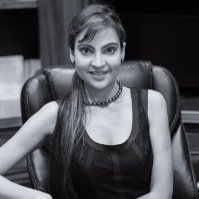 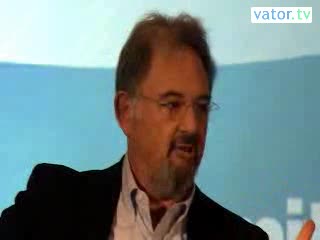 There's no such thing as a 'B' round