Jeff Clavier, who's invested in a long list of fast-growing Web 2.0 firms, said on a panel at the GigaOM Mobilize '08 conference whether he thought the turmoil on Wall Street would impact startups.

Although the two other members of the panel were optimistic, Clavier predicted fundraising would get tougher and valuation will face downward pressure.

It's going to suck, Clavier said. 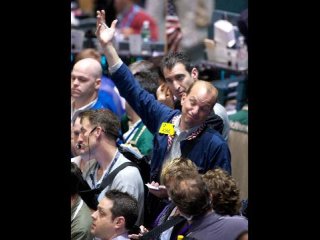