The virtues of going slower

Tapulous CEO: Don't get ahead of yourself; companies need time to figure out what they want to be

Too much of a good thing, isn't always a good thing after all. And, when it comes to entrepreneurship - getting too much attention in the beginning can be a hurdle. This lesson was learned by seasoned entrepreneur Bart Decrem, the CEO and co-founder of Tapulous.

"One of the things I learned from my previous startup was a company called Flock," he said, in our "Lessons learned" interview segment. "People got really excited about it; it got a lot of hype and attention before the product was ready. We got ahead of ourselves; we raised too much money; we got too much publicity."

Bart founded Flock in 2005, and left about a year later, amid some negative press that suggested the product "failed to make a dent in the market." Flock went on to raise $15 million in a Series D round in May of this year. Recently, it received a decent review from the Wall Street Journal's Walt Mossberg.

But at the time Bart was at Flock several years ago, he thought it would "take years to execute on that [his company's] vision," he said in this interview. With the same critical eye, Bart elaborated on the problems and challenges faced by another startup he founded, Eazel, an open-source company that tried to help make the Linux operating system easier to use. He founded it in 1999 and the company shut down in 2001.

So, what lessons has he learned from past launches, including one stint as a key executive at Mozilla, during the launch of Firefox? The virtues of going slow.

"Don't get ahead of yourself," he said. "Companies need time to figure out what they want to be... And, a product needs time to be built and delivered."

At Tapulous, he and his team decided to take less money, be "quiet" and put the product out when it was ready, he said.

"Less money" is relative. Tapulous raised $1.8 million, which is quite a nice sum. The diffference this time around, however, was that Bart tapped angels and not venture capitalists, a ruthless bunch if they fear they won't get a return from their investments.

Some observers may also wonder what Bart is smoking when he said that the strategy over at Tapulous was to be "quiet" so as not to draw too much attention to itself. The fact of the matter is that Tapulous has garnered a lot of attention. To be sure, the product, specifically Tap Tap Revenge, speaks for itself. Tapulous isn't being referred to as a hype machine, like Flock was, as is evident in this story titled: Leaning tower of Buzz.

As for Bart's reference to making sure a product is baked well before it's released. That's exactly what the team set out to do. They released the product early this year to jailbreak iPhones. The result was constant improvement. As venture capitalist Fred Wilson wrote: "There's another advantage to the developers who released apps for the jailbreak market. They got to iterate the app for six months to make it better and better. The currrent version is not beta, not even version 1.0. It's version 1.1. It's gotten better already." 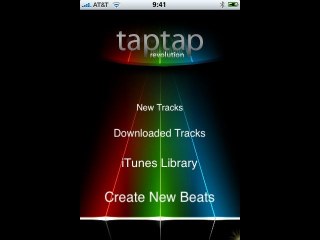 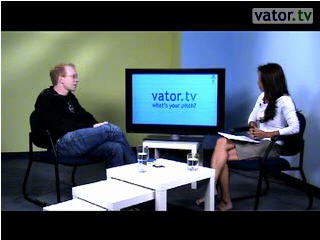 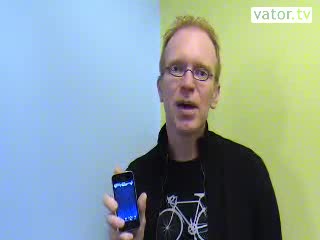