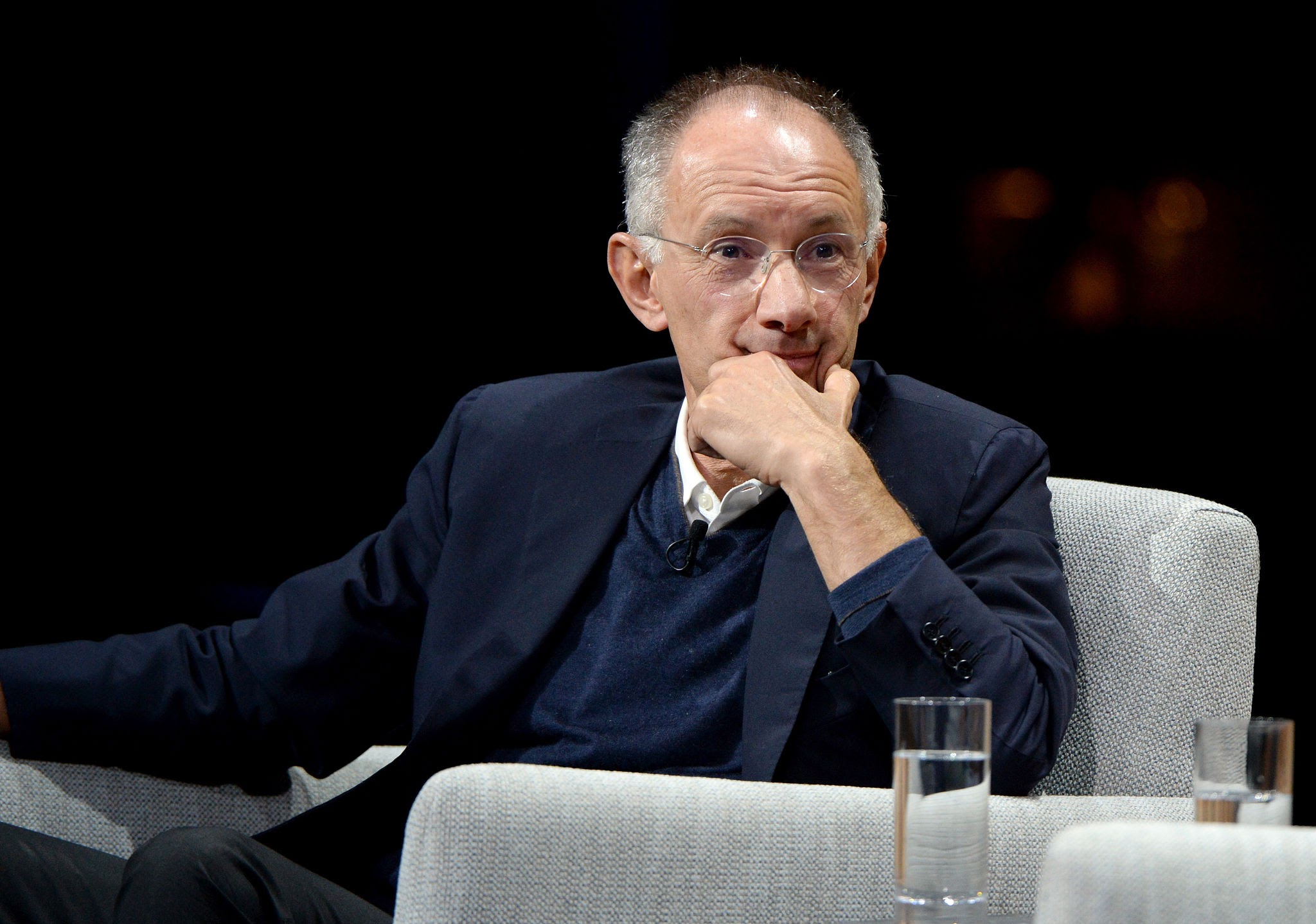 Usually, it's the startup execs who are asking for advice from their board members. But in this, our latest installment in our series on the entrpreneur's challenge, high-powered Silicon Valley venture capitalist Michael Moritz shares what he learned from Google founders Sergey Brin and Larry Page during Moritz's seven-year tenure on the Google board.

Since 1986, Moritz has been a partner at the storied firm Sequoia Capital, which has backed a Who's Who list of tech titans, including Apple, Oracle, Cisco and Yahoo. But it was his early investment in Google, which generated one of the great returns ever for a VC firm, that made Moritz a household name.

A former journalist at Time who can be caustic, witty, insightful and evasive in the same moment, Moritz made the comments below during an on stage Q&A session with New York magazine contributing editor John Heilemann at the Web 2.0 Summit in San Francisco this week.

Heilemann asked Moritz about what he thought were some of the things Google should do. But Moritz, who'd also said during the same interview that he "was not, in a forum like this, going to offer gratuitous advice to Yahoo co-founder and CEO Jerry Yang, his long-time friend, parried the question.

"I wish every company we (at Sequoia) were involved in could make the same mistakes that Google made. One of the wonderful things about Google is that the leaders worry all the time. This is not a complacent group of people."

Sure, there are lots of things Google would like to do with their product, Moritz said, "but stand back and look...they are an extraordinary marvel...few companies since World War II have had that kind of impact, you could fit those companies on one hand."

"One of the nice things about the venture capital business is that you learn lessons from every company you're associated with."

And the greatest lesson he learned from Google?

"Most CEOs will lower their hiring standards for the short-term fix. But Larry and Sergey, from early on, insisted on taking their time. Whether it was the first engineer or marketing hire or CEO, they were willing to say 'no' until they found the person they were satisfied with. I'm so glad they took the time to find Eric (Schmidt, Google CEO)."

On the ongoing debate among VCs about what's more important in choosing an investment -- the quality of a founding executive team or the potential size of the market they are attacking -- Moritz stuck to the line of legendary Sequoia partner Don Valentine.

"I agree with most of that, because even if you have a great collection of talented people, if they're attacking a non-existent market, their shortcomings will come out. Where you want to be is at the collision of a talented team and an emerging market."

Lastly, Moritz said that you don't have to invest in a new market to reap big rewards. "Some of the best investments occur late" in the life of a technology. In 1986, ten or 12 years after the first consumer PCs, the conventional wisdom said that the PC industry was too crowded to invest in, he continued. "But then you had a kid in Texas (Michael Dell of Dell Inc., which was not a Sequoia investment), who started building them in his dorm room and today he's a household name."

"It's the same history as Google," he said. "In 1999, five or six years after the first search companies, the conventional wisdom assumed that it was too late" to invest.

How wrong the CW was in that case.